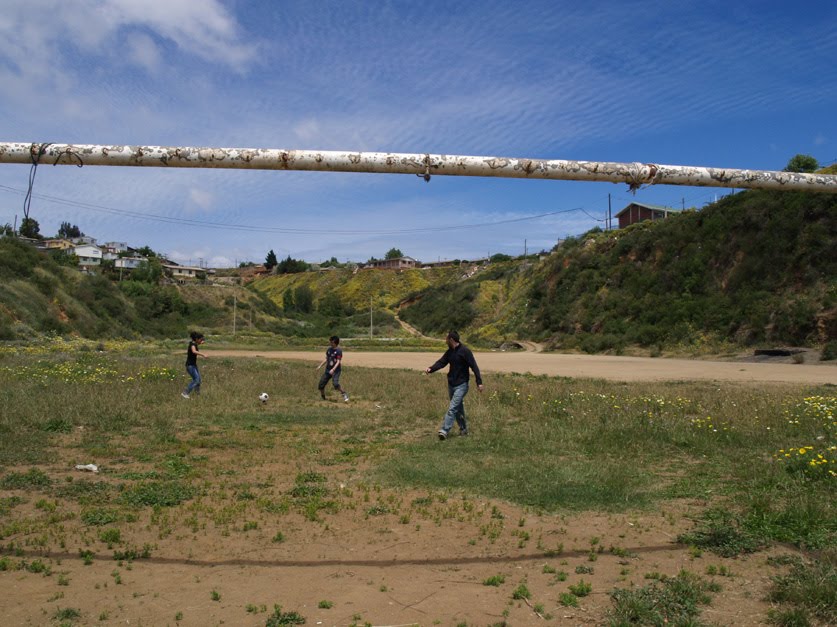 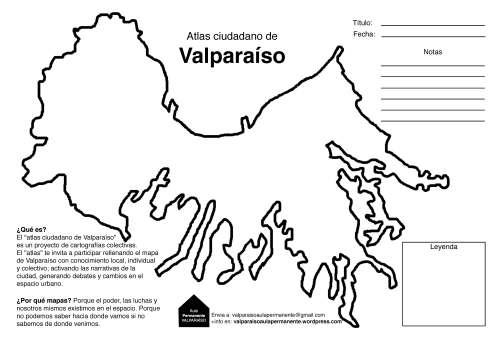 “Notes for a Peoples Atlas” is a multi-city, participatory mapping and design project that began under the sponsorship of AREA Chicago in 2005 with a Chicago-based project, and has now traveled to Zagreb, Croatia and Syracuse, NY.

“Notes” invites participants to fill in the blank outline of the political border of their city or region with individual and collective local
knowledge, forgotten histories, ongoing debates, and changing definitions of urban space. “Notes” generates dialogue and open-ended imagining about urban space and history, taking seriously the expertise and ideas of “nonspecialist” community members. When archived, it presents information in a form that is accessible, well-designed, and visually rich.

Why maps?
Because maps are a visual tool for sharing information with others. Because they can be produced by many people and combined together to tell stories about complex relationships. Because maps are never finished and only tell part of a story that can constantly be expanded upon. Because power exists in space, struggle exists in space and we exist in space. Because we cannot know where we are going if we do not know where we are from.

What should I put on my map?
You are encouraged to map out sites that are significant to you as someone who lives, works and plays in this city. You can map out sites of past or current political struggles, lost histories, cultural spaces, environmental devastation, personal histories, real estate speculation, social movements of the past, places of formal/informal education, sites of gang violence, where to get the best coffee, places where tourists do not go, the periphery of the city, proposals for alternative uses of public space, distribution of wealth, anything. You are encouraged to combine, intersect, contrast, flip upside down themes or topics of your maps. You are encouraged to map out personal histories and points of interests as well as what else they relate to, why are these points important, and to whom are they important to?

Workshops and Exhibitions
The maps have been used in workshops at Big Picture High School and the Mess Hall cultural center in Rogers Park, and have been featured in exhibitions about environmental racism at Polvo Gallery in Pilsen, A+D Gallery of Columbia College, the Hyde Park Art Center, Gallery 400 at UIC and the Museum of Contemporary Art.

Additionally, this concept has been developed in for other cities, such as Syracuse and Zagreb. From Fall 2008-Fall 2010, the maps will tour in an exhibition entitled “Experimental Geography” curated by Nato Thompson.

The Future: Discussions are underway with the Chicago Public Library to distribute the maps in display cases in all the library branches in the city. The maps will eventually be developed into a touring exhibition that will visit numerous Chicago community areas and be produced into a book by a third party publisher.